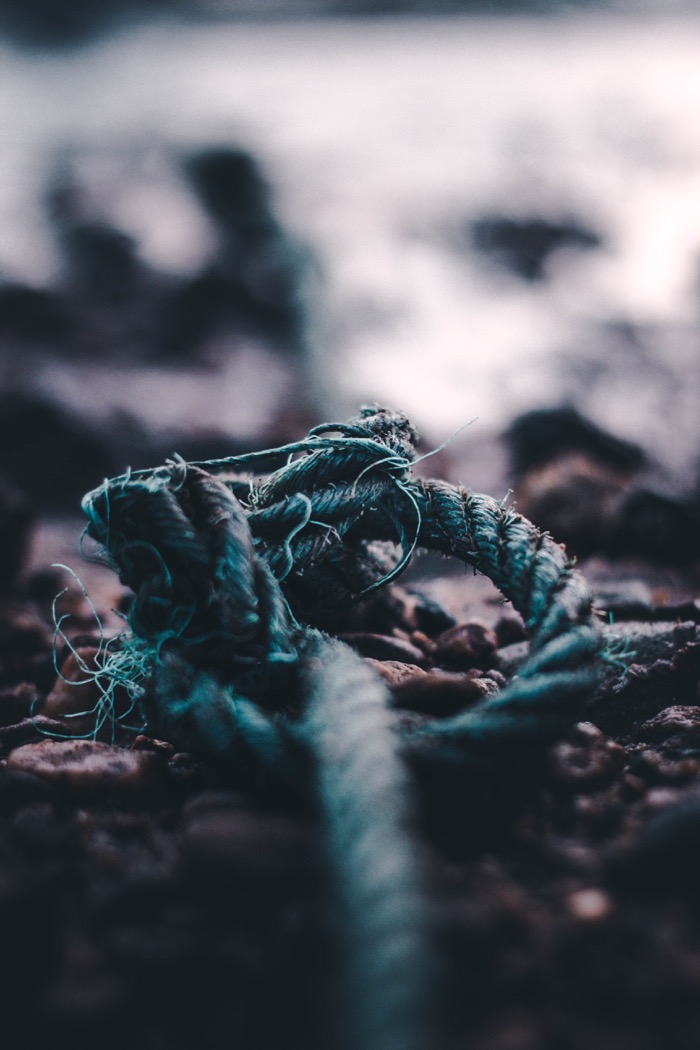 The more astute reader may have noticed that I have been writing a series of blog posts that update previous work and explore new ways of defining the general field of naturalising sense-making, and more particularly anthro-complexity as a key aspect of that field.  This is all sorting things out for the book or books.  I’m still playing with language – in the series that ended yesterday, I was looking at affordances (much more on that later), rhizomes, strange attractors, tropes, and assemblages.  All of these words have origins in science, sociology, anthropology and philosophy on which I am drawing and I want to make sure there is an audit trail that shows where things have come from. Anyone working in this field builds on other people’s work.  My objection to Taleb’s anti-fragile for example is not that the idea doesn’t have value, but systems that grow stronger through failure have been known for a long time and in my reading are seen as a type of resilience.  To give something a fancy name and claim it is a radical new insight may sell more books and up your speaker fee but it is not how a field of praxis should advance.

Now Cynefin has long used the constraint-based definition of complexity, with the domains having rigid, governing, enabling, no effective and unknown constraints as distinguishing factors.  That built on conversations way back, in Maryland with Alicia Juarrero, Max Boisot, Bill McKelvey and others.  This short video from five years ago when Alicia and I both spoke at lean WX is worth listening to. So the base definition of Cynefin uses Alicia’s distinction, but as a separate track over the years I have been developing constraint mapping, and in particular a typology of constraints, as a key approach to understanding, navigating, and managing complexity.  There are two reasons for doing this:  Firstly, mapping and changing constraints avoid a direct connection between situational assessment and action.  Humans always make a decision as to action based on a first-fit pattern match and post hoc use situational assessment to justify the position.  S/he who describes the problem generally controls the solution.  So by starting with constraints and then speculating at to the likely emergence that results and containment to ensure it is safe-to-fail creates a more objective decision process.  Secondly, constraints are things that we can manage in a complex system, and they are also things that we can know.  If you do a search on ‘constraints’ on the website you will see the first history, but this 2017 post has the main links and I followed it up the next day with more detail.  There was also an earlier post on Dark constraints (for which I claim origination).  To be clear this is not the same thing as the use in Goldratt and others and we have held an exploratory on that topic which Steve Holt summarised here.

In working this through over the last year, mostly in lockdown so on zoom not in person, I’ve shifted a bit and yesterday made the provisional decision to stop talking about modulators (although keeping the idea of modulation as an alternative to causality when describing a complex system).  In a recent exercise, we found people thought that mapping modulators and constraints got confusing, so I’ve created a different category of constraint, namely one which applies a force to go with the primary distinction of constraints that connect (generally complex) and those which contain (generally order).  The whole point of modulators and the magnet metaphor is that there are things we can manage in a complex system, especially if we can exert micro-control in near real-time.

Which is nicely balanced as a three-fold set of threes.  Dark constraints exert a force that we can detect but we cannot trace back, so that is better handled and I’ve generally consolidated the former three by two matrix into a set of three triads which will also allow mapping in SenseMaker® which I will now work on setting up as a standard distributed offer for companies seeking the adopt this practice.

Once you map constraints delegation is also easier, as the focus is on constraint change and then see what happens, but critically make sure you plan for containment and unexpected consequences.  I’ll expand on this in future posts, but tomorrow I want to return to the ASHEN framework and use that to try and resolve the personal v the system debates in organisational change.

In my previous two posts I set the context for understanding the Deleuzian concept of ...

Many moons ago, in the early days of my work in knowledge management one of ...