A mélange of potential, not a mindset 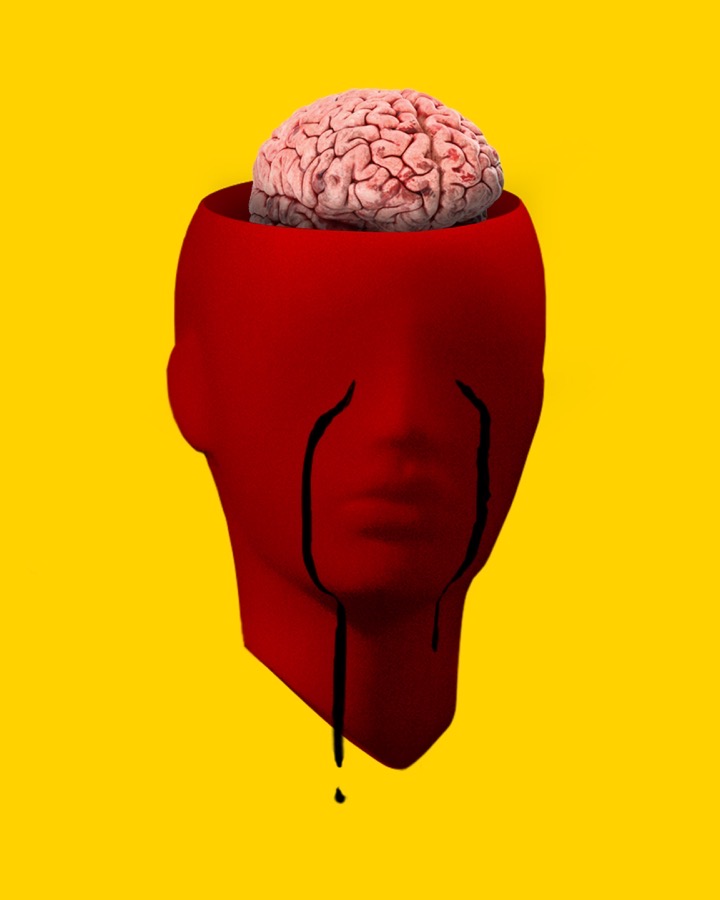 Just under four years ago I wrote a blog post where I compared blaming failure on culture, incorrect mindsets and mental models with Miasma theory during the plague: nice idea, bad science, some good impact but mostly avoiding the real issue.  It was one of a series of posts on attempting to shift from Agile (as a thing) to Agility (something with more fluidity and movement.  For a similar reason, I prefer sense-making to sensemaking.  The Oxford English dictionary defines mindset as:  An established set of attitudes, esp. regarded as typical of a particular group’s social or cultural values; the outlook, philosophy, or values of a person; (now also more generally) frame of mind, attitude, disposition.  The idea of mental models was popularised by Senge but my impression is that he was working with Forrester’s definition namely: “The image of the world around us, which we carry in our head, is just a model. Nobody in his head imagines all the world, government or country. He has only selected concepts, and relationships between them, and uses those to represent the real system”.  The latter gave rise in turn to ideas of single and double-loop learning to disrupt and change said models. Then in 2007, we got Carol Dweck’s book Mindset: the new psychology of success.  The title and subtitle on the book cover tell us a fair amount about why this was (and is) a best seller and a whole industry has grown on the back of it.  In particular the multiple creations of Manichæian tables comparing fixed mindsets with growth mindsets and so on.  To be fair Dweck has been pretty open about the potential misuse of her ideas (and there has been a lot) and has recognised the wider academic criticism, that despite multiple attempts here experiments have not been replicated.

Now I think mental models, mindsets and double-loop learning all had their place in the wider development of organisational theory and practice, they represent a useful step on a journey that is still ongoing.  But I also think it is time to move on.  We also need to recognise that the implicit cannot always be made explicit without significant harm – a theme I will return to.  But I think this basic discomfort with ambiguity explains some of the attractions of the various ways in which Dweck and other work was taken out of a culturally specific context in education and made into an industrial recipe.  I am going to say similar things tomorrow when I look at vertical development theories and the whole maturity model industry, but I just flag that intent for the moment.  I also think a lot of the work was well-intentioned and in the context of the time of its creation progressive.  The idea that you should motivate children, athletes and so on to develop self-esteem and an ability to overcome obstacles is not something anyone would reasonably object to.  Dweck’s work in particular falls on the nurture side of an age-old debate with nature and the ideological attraction of that is interesting.  For progressives, it means we are all created equal, but that message is easily twisted (and has been) into a passing of blame or responsibility to the individual.  It’s all too easy to move from encouragement to blame and when your pet change initiative (Agile or otherwise) has just fallen foul of organisational culture (as most do) it is terribly tempting to blame people for having the wrong mindset or mental models rather than admit your programme may just have got it wrong.  It’s a temptation that seems to be directly proportionate in use to the enthusiasm of the proponent(s) of change.

So why is all of this a problem?  Well there are several reasons, so in no particular order:

So its time to move on, with respect, to something more nuanced, rigorous and resilient and dare I say practical. We are doing a lot in this area and the whole constraint mapping to counterfactual and constructors (the practical working through of this recent paper) is underway with three pilots already undertaken.  I’ll write more on this but the focus is on fractal mapping of the legitimate zone of operation so that we start with what is possible rather than some idealised vision of the ideal state.    As an organisation, we have always focused on mapping attitudes and culture through micro-narratives and observations and that permits a new approach to change, namely, What can we do tomorrow to create more like these, and fewer like those.  Something I have posted on before but will update.  So expect future posts on both those approaches.  But for now, I want to finish with another approach I have been working with, and with some success, which is to take the whole issue of attitudinal management and look at it through the perspective of what is starting to be called the 3As.  The three perspectives are:

So rather than ask questions about what mindset do we need, which is a level of abstraction too far and focuses on the individual we instead look at the situation through three lenses and start to identify where we can make changes, and of that set of actions where we can monitor the outcome so we can encourage attitude shifts that are heading in the right direction (and a few which might just be interesting and could be wrong, but from which we could recover).  In other words, we take an evolutionary approach.  That is also fractal, by which I mean multiple maps at people’s level of competence to act in order to make a difference.  A board can do something that a middle manager cannot and so on.  Different parts of the organisation may be in different places and have different journeys to take.  Cognitive and experiential diversity is critical to resilience: messy coherence or coherent heterogeneity as I have called it.  We might add that the approach should also be anthropocentric in nature, breaking the various engineering metaphors and paradigms that seem to co-exist with NAFB idealism to the detriment of all.

The brain image is by Gaspar Uhas on Unsplash, the banner image is from the ever inspirational Gaping Void Culture Design Group

Making things simple but not simplistic is where I left yesterday’s post and that leads ...