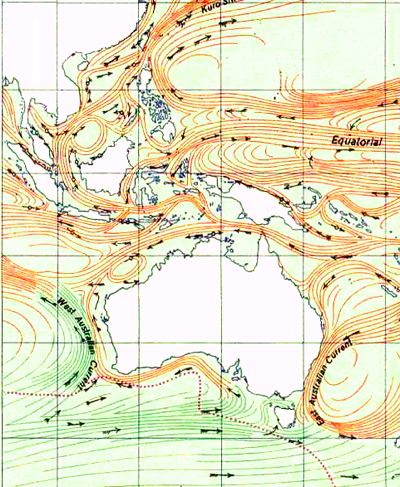 I’m finally getting on top of the backlog of email and writing after the Annapurna trek. Travel hasn’t made that easier with the New York-Banff-Paris-Bangor-Durham-Sydney sequence of the two weeks following my return taking it’s toll. Going two weeks without accessing email – for the first time since email was invented – hasn’t helped but it was worth it. I haven’t had the time for either a walk or a bike ride in the twenty one days since we descended to Naya Pol from Ghandruck. Today I made up for that, in part with an old favourite, namely the National Path in the Blue Mountains west of Sydney. The light was good given the cloud cover, more subtle than with the bright sunshine of my previous visits and there was more water in the falls so I got some good shots. Zhen joined me along with Scott, a former wikipedia antagonists on the NLP article so good conversation was added to good scenery. I’m going to have to spend Sunday working but I may get to do the coastal path from Otford on Tuesday before flying to Bogota Wednesday for our Peace project of which more in future posts.

During the walk and on the train back to Sydney I was both thinking and talking about the question of dealing with systems that have no linear causality, but are dispositional in nature. Now while this has been a part of my work for several years it is starting to come together in a more coherent form at the moment. That evolutionary process from idea, intuition and connection to developed theory and practice always takes time and cannot be rushed. A lot of things are coming together here, from the metaphysics of entanglement through assemblage theory linked to epigenetic effects and then the idea of shifting energy gradients before attempting to change anything. A sui generis assumption as to the focus of any system level interaction has significant consequences for change programmes and spelling those out is something I will explore over the next few posts.

I’m marking the series with illustrations of ocean currents. The metaphor is useful to understand both he potential for achieving change but also the basic obstacles. At its heart the approach is fairly simple:

It will take a few posts to essay an approach here so bear with me on the journey.

Berlin has always been one of my favourite cities since I used to cross under ...